But it's just virtue signalling.

Who's talking about that? Nobody wants to address this issue, because it’s uncomfortable. But this is what Indigenous people really need – especially women and children facing domestic violence and abuse.

That's why I'm asking for your help.

Join me in signing the open letter below to the Australian Parliament calling for REAL solutions for Indigenous Australians, not virtue signalling. 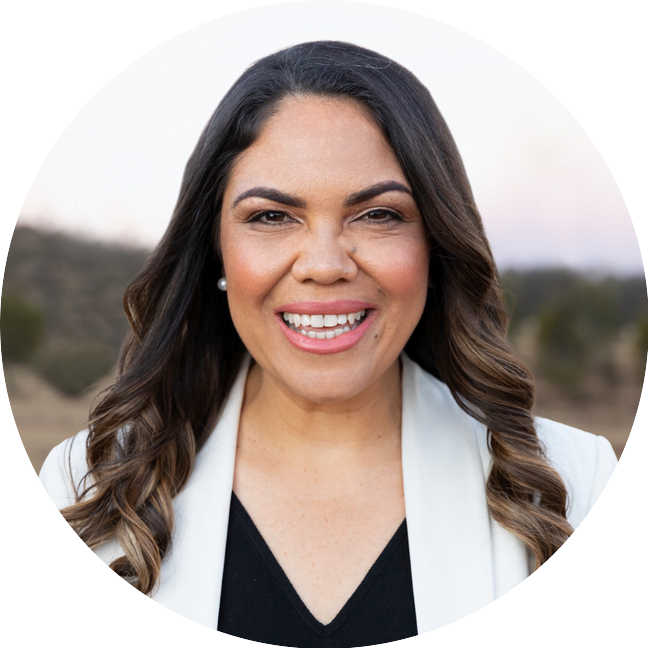 Dear Senators of the Australian Parliament,

Virtue-signallers and protesters on our news feeds and social media platforms who are trying to translate the American ‘Black Lives Matter (BLM) movement and police violence issues into Australian terms are shifting focus off the far bigger problems facing Indigenous Australians.

Every day, Indigenous children and women are the victims of child abuse, neglect, domestic violence and sexual assault – and they need our help now.

But the BLM movement isn’t interested in the truth – and so they won’t achieve anything.

Let’s look for real solutions to help our Indigenous people – and bring Australians together.